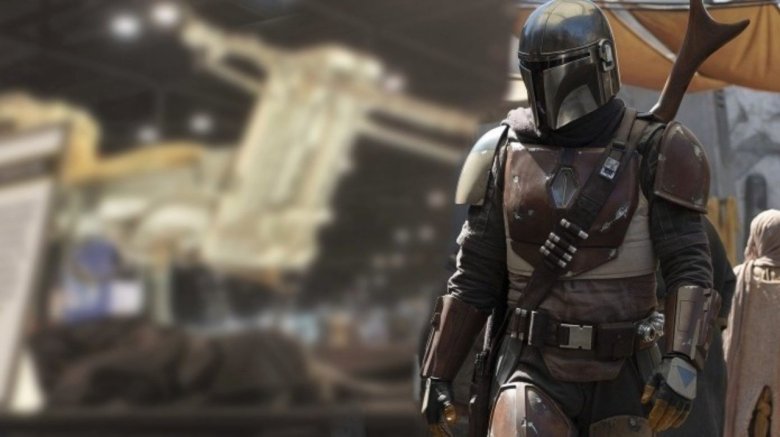 Thanks to streaming, TV budgets and investment into original content is absolutely booming. But more than ever, the ‘whenever, wherever’ nature of streaming means TV shows don’t have as much staying power or invite the conversation they used to. Because we can all consume entire series in a single day if we want to, streaming services have created something of a binge-induced throw-away mindset.

Even though all-at-once release schedules have become the norm in only the time it’s taken Netflix to become something of an eponymous verb, I’m still a big advocate for the week to week model of distribution.

Like many things, you only need to look as far as Game of Thrones to see how weekly programming can still dominate. While inherently a broadcast-driven show, HBO did a great job in making sure every episode was still available live on streaming platforms like Now TV in the UK and HBO Go in the US so everyone could experience it all at once. Right up to its final episode, Game of Thrones had a huge amount of buzz around it and conversation was rife online, in media outlets and in offices all over the world.

A weekly installment release schedule also gives TV shows without the huge in-built appeal – or the marketing budgets – of the last season of Game of Thrones a better chance to make waves. This year we saw Chernobyl explode into the cultural conversation and I don’t think that would have happened if it was an all-at-once dump of the series’ five episodes. Having installments drop once a week meant word of mouth could build around the show and it became a huge hit with audiences all over the world.